October is over, and it’s time for an overview! This blog post will cover last month’s highlights, activities and achievements. We also release an update video on Twitter and our YouTube Channel. Let’s take a look at what’s been going on at ARK.io and within the ARK Ecosystem.

Did you know? MarketSquare recently partnered with Hive, a crypto blog platform that lets you earn crypto on social media. Let's learn more about it in this 2 minute video.@hiveblocks @HelloMSQ #marketsquare #partnership #2minutevideo #ARK #hive pic.twitter.com/WckSoHqsL9

New ARK.io Website Launch. During October, we released an all-new version of our website at ARK.io featuring a fresh new look for the upcoming product lineup. We complimented the release by integrating our blog as well as our documentation hub into the new site. 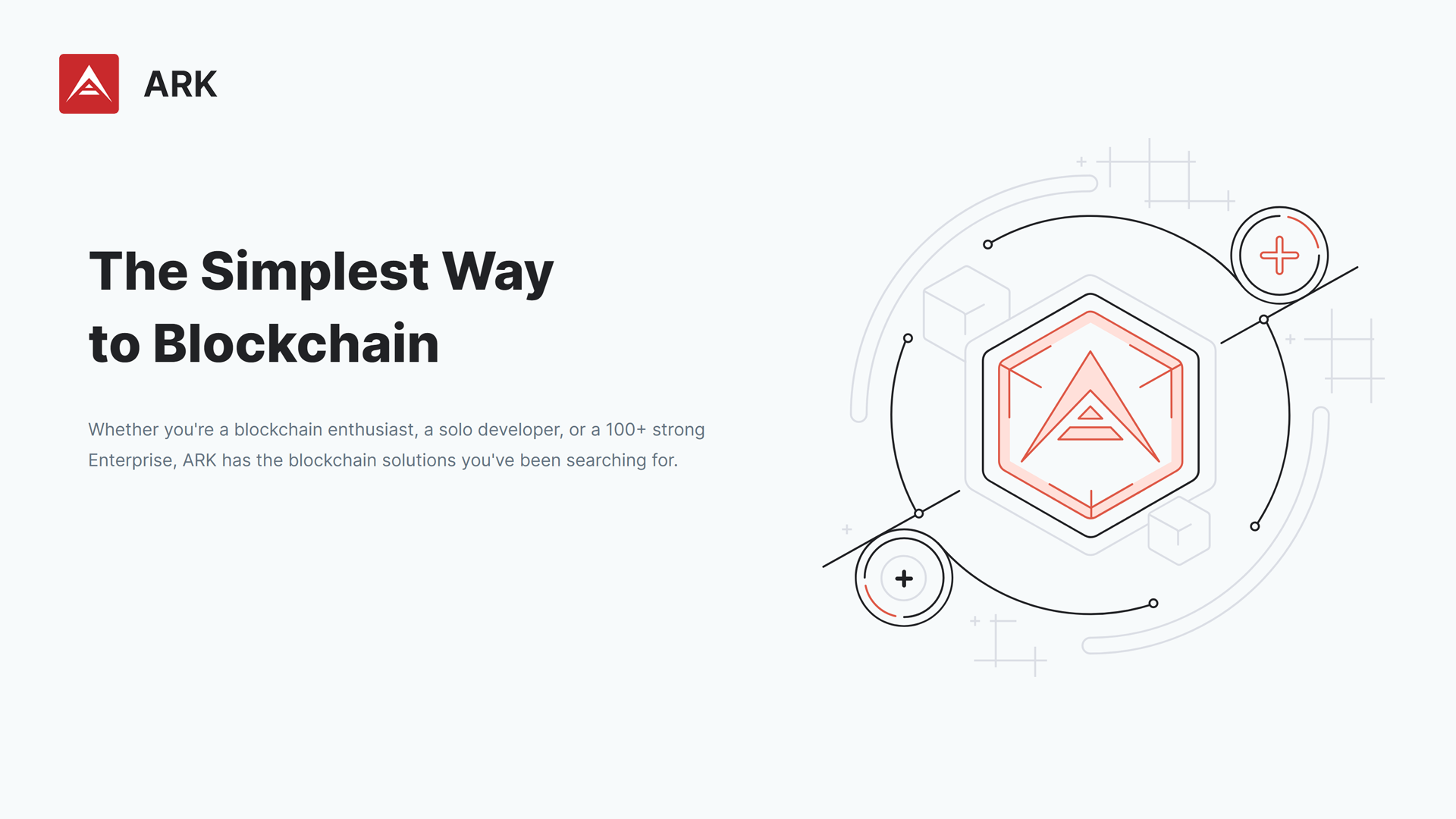 New Podcasts. Podcast.ARK.io released four new episodes, including a full-scale comparison of ARK and Ethereum as well as an interview with Hackernoon, discussing ARK as well as Protokol, our subsidiary for enterprise Blockchain solutions. Protokol was also featured in the Fintech Times during October.

Hackernoon interview with ARK.io and Protokol.

Podcast.ARK.io Episode 100 Contest. In celebration of reaching 100 episodes recently on the podcast, we launched a contest with prizes coming from all over the ARK Ecosystem. All you need to do is tell us which episode out of the 100 was your favorite, and why. The best entry will win all prizes!

Featured Blog Articles. We published an article on Deployer, the simplest way to create a Blockchain, dicussing its benefits and value for the industry as well as the costs of launching a chain. Another article during October dove into DeFi and how it relates to taxes, laws, security and ARK.

ADAN Activities. ARK.io is a founding member of ADAN, an association for fair Blockchain regulations, which responded to drafts published by the European Commission in October.

MLH ARK Workshop. ARK.io’s partner MLH hosted a virtual ARK workshop for developers. Learn more about MLH and hackathons in the video on our YouTube channel. 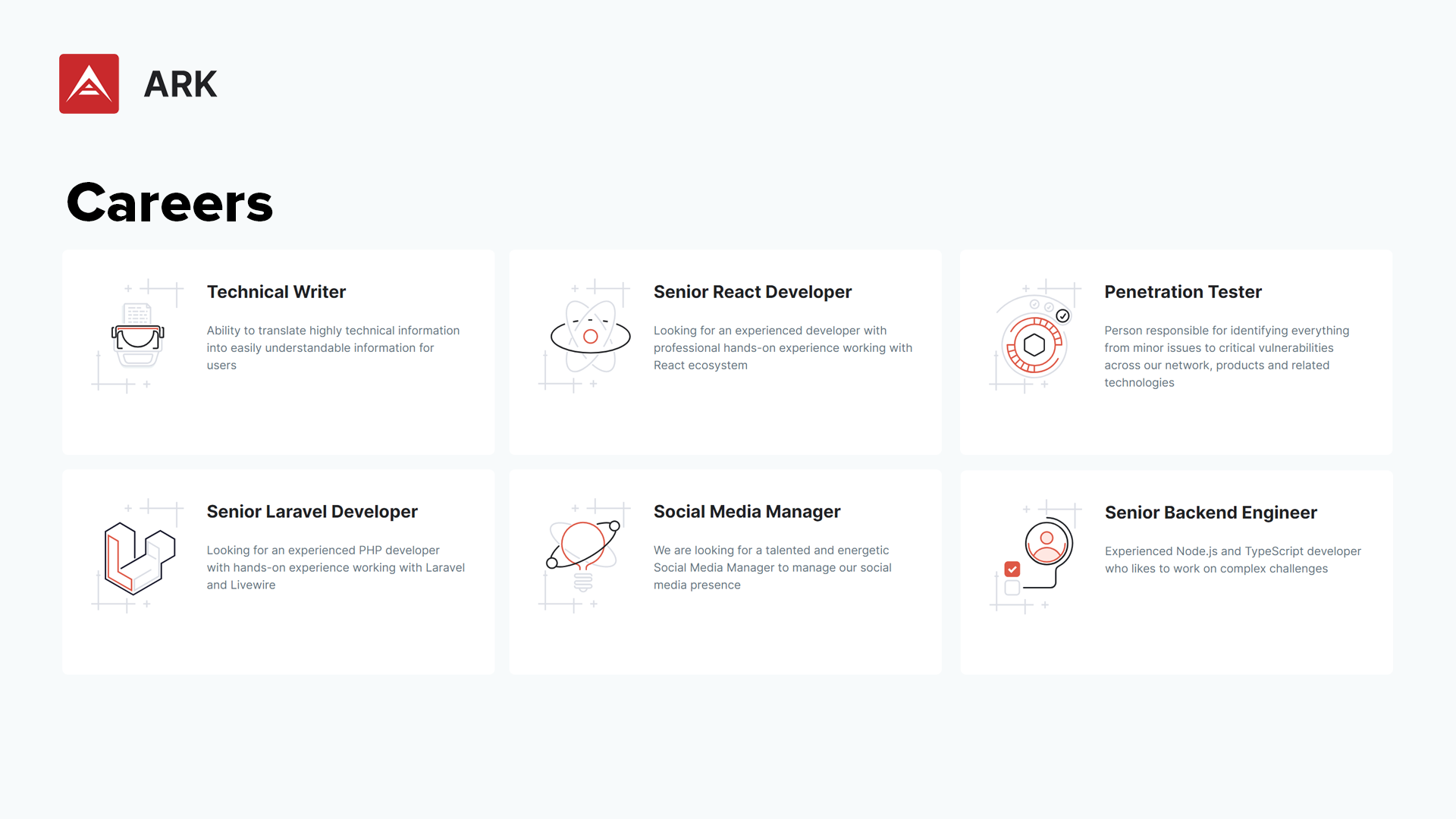 NOWPayments ARK Integration. ARK is on ChangeNOW, a simple swap service integrated into the ARK Desktop Wallet via Plugin Manager. During October, they integrated ARK as part of their NOWPayments cryptocurrency checkout service.

NOWPayments is happy to support $ARK! Now, everyone can accept #ARK as payment or pay and donate with it - anything is possible!👍 @ArkEcosystem is an amazing project, and we are looking forward to our partnership!https://t.co/IMBDiFg37x#NOWPayments_updates #cryptocurrencies pic.twitter.com/Q7cgWaaJlZ

ARK is now integrated into NOWPayments.

Our Q4 plan is to release new products and product updates to achieve a unified user experience. In 2021, we will be making more progress on ARK-powered swap markets and consensus mechanism upgrades. See more of what we’ll be up to soon on the ARK Roadmap.